Via Carota: A Celebration

Via Carota: A Celebration

James Beard Award-winning chefs Jody Williams and Rita Sodi share the secrets of their beloved restaurant, which has become synonymous with New York City’s Greenwich Village. Since 2014, Via Carota has been a destination for food lovers, celebrities, and well-informed travelers because of its impeccable Italian fare. Emphasizing vegetables and seasonal cooking, the dishes that come out of Williams and Sodi’s kitchen are astonishing in their simplicity yet dazzling in their elegance. Now, with this beautiful, deeply personal cookbook, they share the keys to cooking Via Carota’s traditional (but not too traditional) cuisine at home. 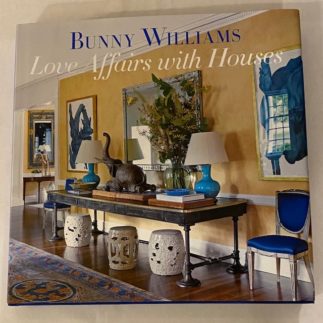 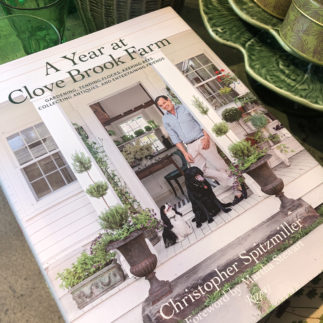 A Year at Clove Brook Farm 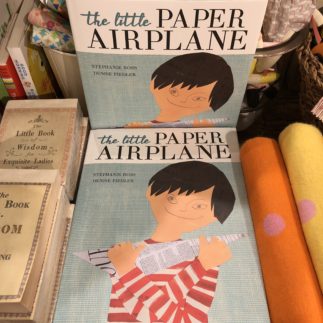 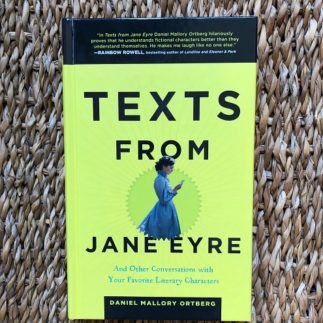 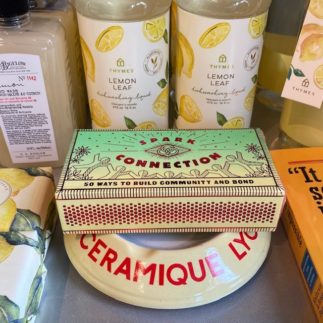 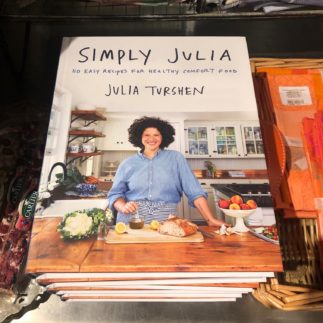 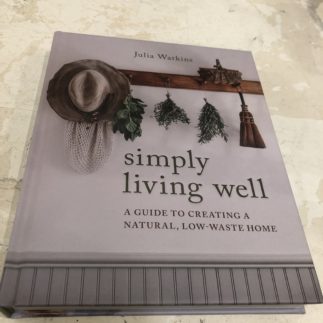 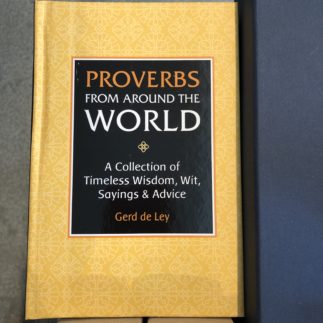 Proverbs Around the World

Free ground shipping within the US for website orders over $100 to the lower 48 states. Dismiss