This dark blue linen tea towel is a true stunner! Blue is a winner with the Watson Kennedy staff. Each towel is sturdy enough to conquer so much in the kitchen whether using as a hand towel or as a dish towel. They wash up amazingly too!

Charvet from France has been perfecting their towels since 1866. These kitchen towels are pure linen in a stonewashed finish, with a classic stripe! Just the right touches in this dark blue linen tea towel. 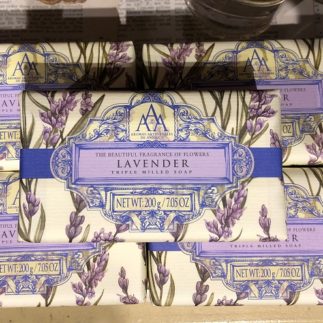 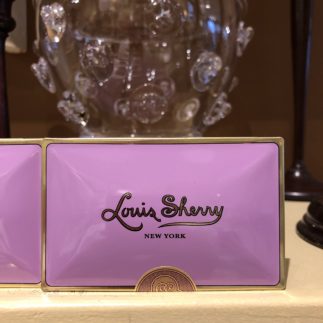 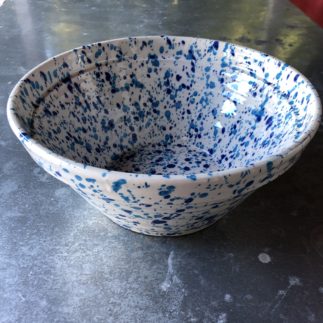 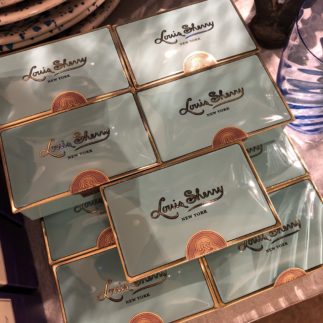 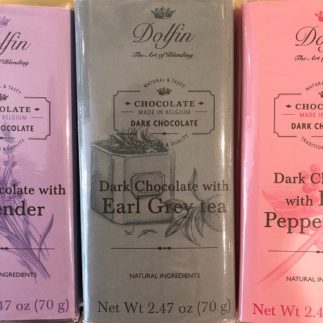 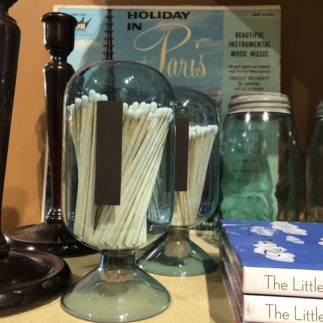 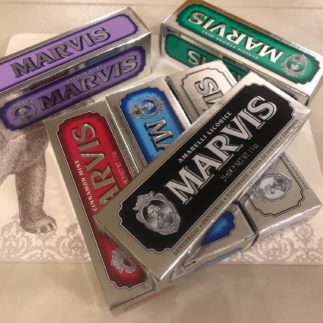 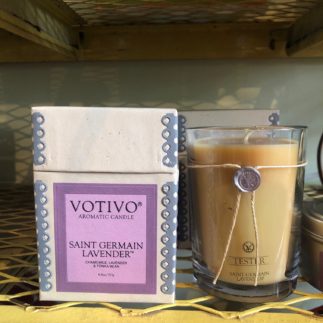