Bordallo Pinhiero’s iconic and unique cabbageware has been collected around the globe for over 100 years. We have been collecting it since we first met and use it almost every day.

Raphael Bordallo Pinheiro was an incredibly influential artist in nineteenth century Portugal. He was well-known for his drawing, caricature and ceramic creation that was always as beautiful as it was whimsical. His ceramic production became well known internationally and the rest is history.

As Raphael Bordallo Pinheiro’s work often featured subversive or humorous commentary, it’s no surprise that his iconic cabbageware was playing with convention. Cabbage could be used as a metaphor for Portugal’s lower class and the food of the poor. This was a clever way to honor it, placing it on the bourgeois’ tables, where it was not otherwise invited. From 1884 until present day, Bordallo Pinhiero ceramics have been made in Portugal.

This perfectly sized small plate is ideal for salad or for dessert. It can be mixed and matched with other cabbageware or used to accent a plain table setting. 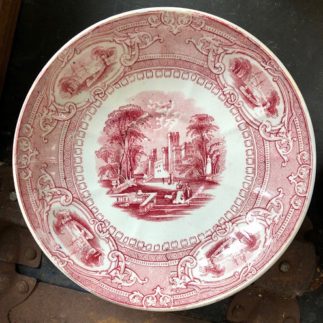 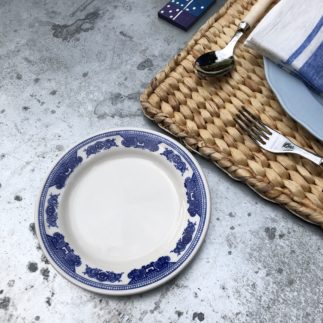 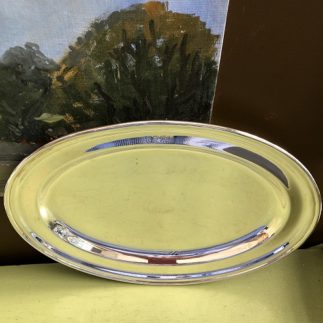 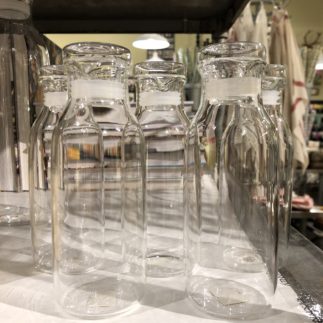 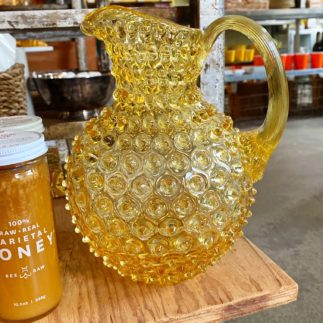 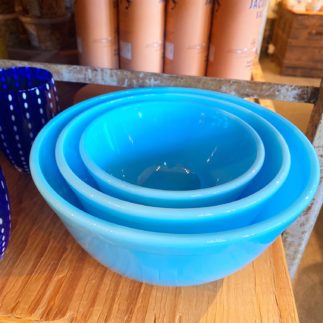 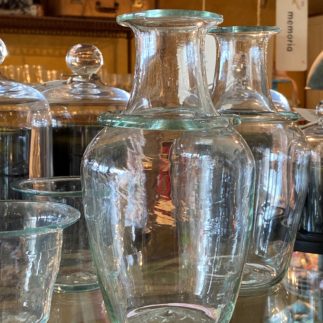 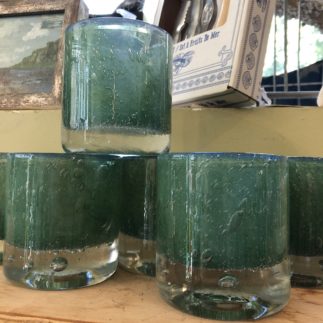 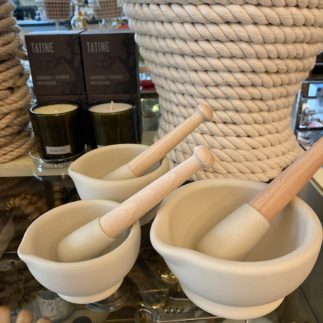 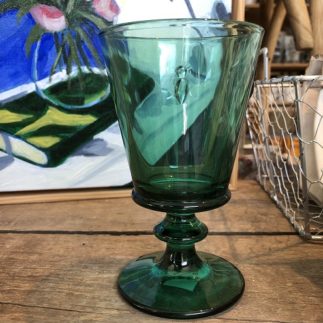 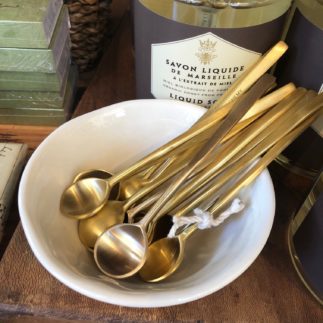